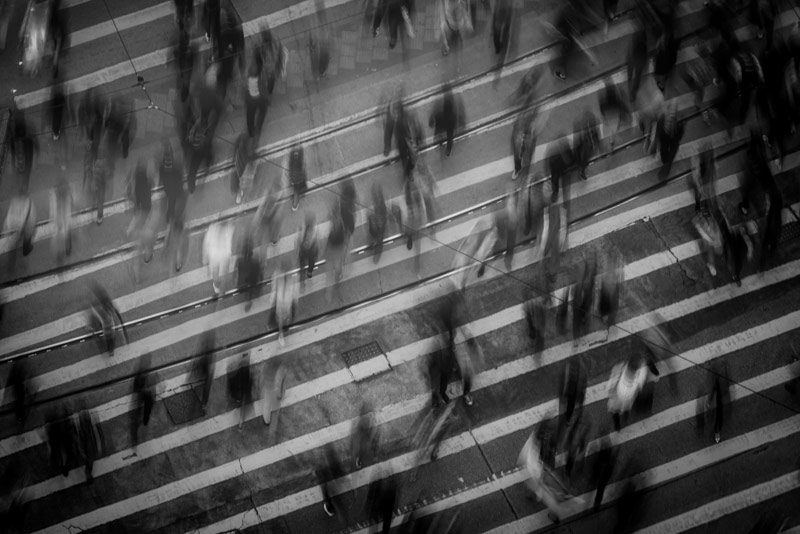 On the surface, the most recent release of labour market figures paints a very positive picture for Northern Ireland. Unemployment is low and employment is at an all-time high. Economic inactivity remains a serious structural problem for Northern Ireland, however the problem does appear to be slowly improving or at the very least it has stopped becoming worse. There is a consistent gap between activity rates in Northern Ireland and the UK but interestingly over half of the of the gap is confined to the 50-64 age group. While there is still a significant difference in the 16-24 age group, it is possible that Northern Ireland’s economic inactivity problem will abate as the 50-64 age cohort approaches retirement.

The positive figures for employment and unemployment are complemented by estimates for the number of jobs that have been created in Northern Ireland. The financial crisis destroyed a number of jobs after 2008, but it appears that the economy has now made up this difference.

Given the scale of the economic recession that hit in 2008, all of the above is very positive. However, it would be wrong to think that the economy has simply righted itself and that we are back to where we started. The recession has changed the Northern Ireland labour market.

One of the most obvious areas where it has impacted is pay. Despite all of this positive employment growth, inflation adjusted pay growth has been chronically weak. Annual real growth in weekly pay averaged 0.2% in the 10 years since 2008 and as the graph below shows, wages are still 1.1% below where they were in 2009.

Beyond wages though we also have to look at the type of employment and the type of jobs that have been created over the past 10 years. Full-time employment, whilst still accounting for the majority of jobs has fallen from 77% of employment 10 years ago to 74%.

The figures for employment growth in Northern Ireland are undeniably positive and should not be dismissed. However, the mistake is to think that employment growth following a recession is merely the upward bounce that follows a slump. Something has changed within the labour market, particularly in relation to employment status and what we define as a job. As headline employment rates return to levels that are considered to be normal, we need to look closely at other indicators and ask ourselves whether we now also consider these to be normal.

Tags
Employment and Future of Work
Wages and Incomes