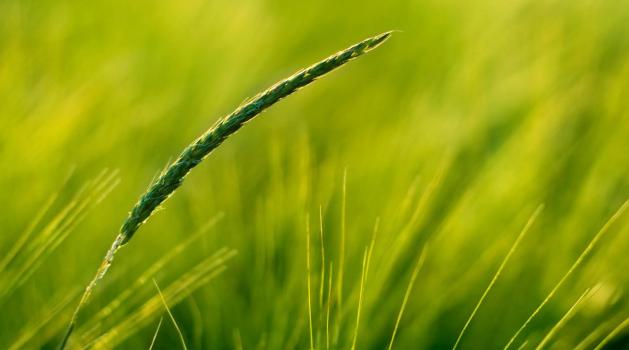 The NERI's latest addition to its enterprise project is released today. You can find it on the website here. This working paper will underpin much of our research in 2019.

Second, innovation is itself a function of the production, diffusion and application of economically useful new ideas.

Third, the characteristics of knowledge mean that the self-regulating market under-produces relative to the socially optimal level of innovations. This creates a rationale for direct (e.g. R&D spending) and indirect (e.g. fiscal supports) state intervention to boost knowledge production and diffusion and enhance the economy’s innovative capacity. As a priority policymakers should focus on policies to reduce the net cost to engaging in innovation activities (e.g. access to broadband) and on policies that enhance the quality of innovation inputs (e.g. investments in education and in machinery and equipment).

Fourth, increasing innovation ‘outputs’ is not simply a matter of increasing innovation ‘inputs’ such as spending on R&D. Innovation is an iterative and adaptive process that occurs within a complex system characterized by a multiplicity of interactions between agents and by positive and negative feedback loops. Policymakers should ensure that the institutional environment incentivizes new thinking, collaboration and risk taking. This requires a supportive and transparent public administration; a well-functioning financial system; an appropriate regulatory and legal environment; a strong education system, and cultural attitudes that embrace risk taking, do not punish failure (e.g. through soft bankruptcy provisions) and have an open attitude to diverse opinions and migration.

Fifth, no matter how useful an innovation is, its impact will ultimately depend on its level of diffusion and its pervasiveness within the economy. A key task for policymakers is to encourage technology diffusion and adoption. Policies that effect communication technologies; proximity to other people and their ideas; education and human capital, and the economic ‘rules of the game’ are all likely to be relevant. Sixth, successful technology diffusion requires a positive adoption decision. The potential adopter, be it an enterprise or an individual, must first be aware of the technology. In addition, the potential adopter must have the opportunity and the capacity to adopt the technology. Finally, the adoption decision depends on the perception of the utility and opportunity cost of the technology.

This all suggests a number of potential policy levers. We can enhance awareness of new technologies and innovations through a public information campaign, or by improving the knowledge flows between economic actors. Opportunity to acquire technologies may be an issue of infrastructural or legal constraints. Policymakers have some control over these areas. Broadband is a contemporary example of a technology whose diffusion is limited in many countries due to lack of opportunity, particularly in rural areas. Capacity to acquire the technology, sometimes called absorptive capacity, may relate to financial constraints or human capital constraints. This suggests a rationale for directly subsidizing technology adoption by small firms, and for subsidizing training and up-skilling for workers and managers. In particular, this includes subsidization and other supports for green technologies (e.g. renewable energy, retrofitting, public transport) where there are likely to be positive environmental externalities associated with adoption and use.  Finally, we can increase the perceived utility of the technology through public information campaigns and demonstration effects and through complementary investments in human capital

A final point is that optimal policies are context dependent. Specific policies proposals will depend on the existing industrial structure, the skill-base of the workforce, the macroeconomic climate and so on.

In 2019 we will release a series of working papers outlining concrete policy suggestions focused on sustainably increasing the productive and innovative capacities of the Republic of Ireland and Northern Ireland.

Happy holidays and enjoy the break.