Towards ‘better jobs’ for all: Why we need to listen to the women's movement 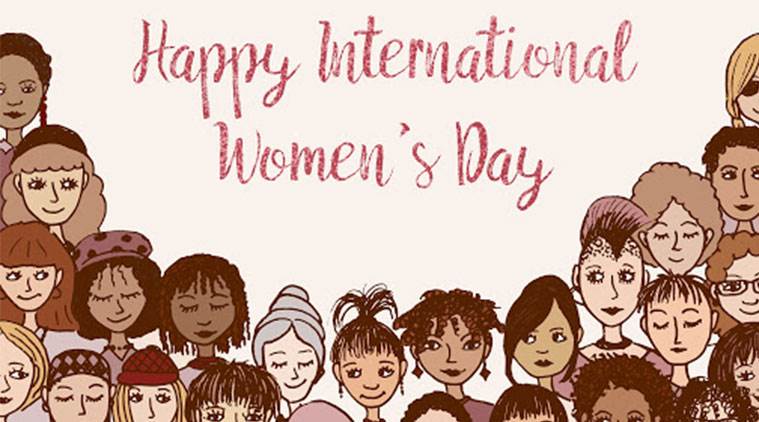 Recently we have seen increased attention being given to the nature of employment and in particular to the quality of employment. There is hardly a day that passes that when we pick up the newspaper or turn on the radio that we do not hear talk of ‘precarious work’, ‘insecure jobs’, ‘zero hours contracts’, ‘the gig economy’, ‘contingent employment’ or some variation of these terms.

Whilst there is much debate about the extent of these forms of employment, change over time, or the factors driving these there is more of a consensus on the human impact of these jobs.  Workers in these forms of employment are more likely to have less security, have lower earnings, polarised working hours, less opportunities for training, face more occupational and health risks.

These work practices also impact negatively on workers in terms of lower living standards, difficulties in accessing secure accommodation and placing them at greater risk of developing health problems. All in all, there is broad agreement that these lousy jobs have lousy consequences.

A quick glance at the gender of the average precarious worker tends to show that most of them are male. There is also an assumption that they work for Uber, Deliveroo or one of the other platform-based apps.

In a recently published paper I systematically examined the gendered nature of employment, and insecure, low paid employment over a 20-year period. The results revealed a story of both continuity and change. In terms of change we have seen an overall convergence or ‘harmonising down’ of employment security and quality for men. It is from here that the perception that the precarious worker is a man or that the gig economy ‘is a man’s world’ comes from. Men’s employment has experienced the largest relative rate of change, becoming more insecure or poor in quality.

The results however also show evidence of enduring gender inequalities in the labour market. The fact is that women continue to be more likely to be in insecure employment. In addition, significant gendered segregation remains in terms of the types of jobs that both men and women do, with women continuing to dominate in what is often known as ‘pink collar’ jobs, such as caring jobs and retail jobs.

Moreover, when the income of men and women across occupations was examined it was seen that women continue to dominate in the low paid occupations. What is more, even in these lower paid occupations, a substantive gender pay gap remains. A double pay penalty.

Taking all of this together then we see that the average precarious worker is not male. What’s happening is that men’s work is starting to look like what women’s work has long been. Insecure, low paid, poor quality. But women continue to dominate this space.

To stop the spread of lousy jobs we need to move beyond a sole focus on these new forms of precarious employment as these only make up a minority share of the total. When we do, we will see that many of the policy solutions to tackling precarious employment are the same as those which have long been proposed by the women’s movement, which needs to continue forth in its efforts to have these heard.