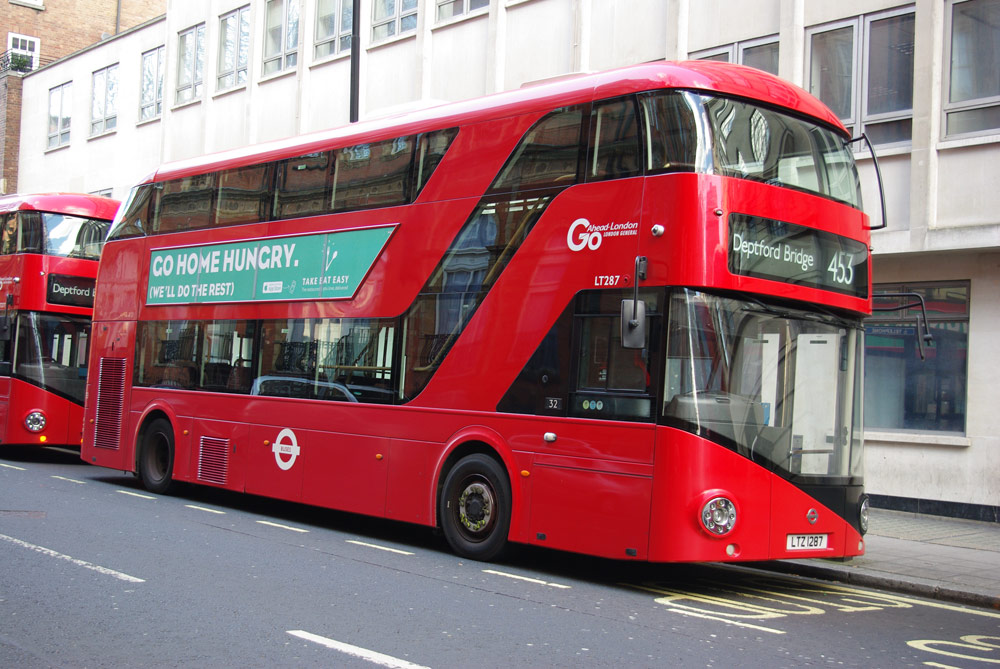 The announcement last week that Wrightbus has gone into administration with the loss of up to 1,200 jobs has dealt a significant blow to Northern Ireland’s manufacturing sector at a time when the sector faces an existential threat. Furthermore, it is just the latest in a long series of closures to hit the Ballymena area, which seems to have suffered disproportionately in recent years.

When we read about firm closures like Wrightbus, we often think about the effect these events will have on the Northern Ireland economy overall, but as the recent history of Ballymena shows, we also have to think locally too.

Northern Ireland has an unemployment rate of 2.8% which, by historic or international comparison, is very low. By the end of the year it is likely that the total number of jobs in Northern Ireland will be higher than it was in 2018. However, neither of these facts will give any comfort to the 1,200 Wrightbus workers.

Too often when economists talk about the labour market, we talk at the macro level and discuss figures in the thousands. We talk about net employment growth and average wages. Too often this obscures the actual lived experiences of economic disruptions.

Ballymena is in the Mid and East Antrim council area and it is worth having a look at the economic profile of this part of Northern Ireland. We can look at total jobs in current council areas back in 2011 and compare them with the latest data to see how evenly spread the jobs recovery has been in Northern Ireland.

Mid and East Antrim has seen the lowest jobs growth of any council area in Northern Ireland. Between 2011 and 2018 the total number of employee jobs grew by just 4% or roughly 1,700 jobs. This compares with a growth rate of 25% in Mid Ulster and 15% in both Armagh City, Banbridge & Craigavon and Derry City and Strabane. Overall jobs growth in Northern Ireland was 11.4% over the same period.

What is clear from the figures is that the jobs recovery that we have seen across Northern Ireland never took hold in Ballymena. It is little wonder why workers in Ballymena take such little comfort from the performance of the Northern Ireland labour market. It’s because it bears no relation to their experience.

When closures like Wrightbus occur, we often find that the minister responsible, or in recent times the department responsible, will issue a press statement lamenting the job losses and promising support. However, these statements are often accompanied by a line or two trumpeting recent employment figures or similarly positive statistics.

I have never understood why ministers or departments feel the urge to do this. I imagine it is some sort of defence mechanism, but in the end, I think it does much more harm than good. It emphasises regional disparities and makes people feel as if their experience is somehow an individual rather than a collective failure.

All of this is not to say that we shouldn’t applaud the performance of the Northern Ireland jobs market. We should. Jobs growth has been impressive and no more so than in manufacturing. Total job numbers are back now to levels not seen since the height of the boom in the early 2000s.

However, place matters. Workers in Northern Ireland are not simply automatons who can be removed and redeployed across the economy as jobs come and go. Workers have families, communities and a sense of place in the areas where they work.

This is going to be increasingly important especially in light of Brexit. We don’t know exactly where jobs losses will occur but we have an idea of where the most vulnerable areas and sectors are. When developing strategies to deal with the outcome of Brexit we need to be mindful that some areas will take a bigger hit than others. We need to develop policies which understand the actual lived experience of our economy and not ones that simply hope that it will all come out in the wash.