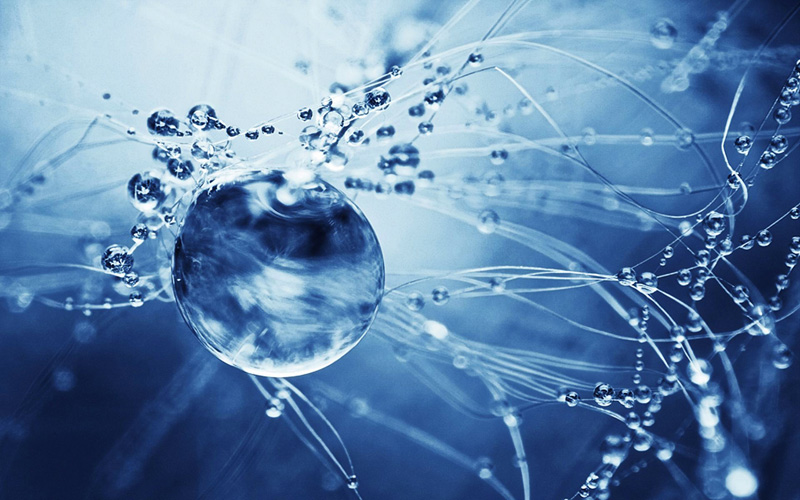 In an earlier blog I noted that the government's available fiscal space over the next five years, after accounting for demographic costs and the indexing of public spending for inflation, would be somewhere in the region of €2.5 billion to €4.5 billion. The Fiscal Council estimate €3.2 billion. The fiscal pressure eases somewhat if, as expected, the European Commission ends up allowing an additional €1.5 billion of leeway over the next five years.

The upshot is that the space for increasing real spending on health, housing, education, infrastructure and other areas of public spending will be highly constrained over the next five years in the absence of measures to increase government revenue.

This brings us to Irish Water. One of the reasons for establishing Irish Water and introducing water charges for domestic users was to move water services provision 'off the government's books' and reduce the volatility of the annual capital spend on water infrastructure.

It was believed that moving Irish Water off the books would generate an improvement in the general government balance of close to €500 million, or 0.3% of GDP, and that the improvement in the public finances would increase the money available for spending in other areas by the same amount. Having Irish Water off the books improves the structural deficit and allows additional fiscal space (potentially in 2018 or 2019) which would then get embedded into the figures as permanently higher public spending from that year onwards.

However, Eurostat decided for a range of reasons that Irish Water is a non-market entity controlled by government and should be classified in the government sector.

In other words, Irish Water is very much 'on the books' under the current charging regime and getting it 'off the books' will require substantial changes to how domestic users are charged for water (including how much they pay) in addition to other required changes e.g. related to Irish Water's autonomy of decision making.

Water and wastewater service provision is a natural monopoly and to this extent it would be economically inefficient to revert to the prior structure. Size provides economies of scale and scope as well as lower financing costs. Irish Water itself notes that shutting down Irish Water and reverting to the old local authority structure would have a cash cost of €100 million.

If we wish to reap the potential benefits of getting Irish Water off the books we will have to change the way we charge domestic users for using water and we will have to alter Irish Water's structure and decision-making capacity. The only funding model consistent with this goal is one based on charging an economically significant price for use.

A major problem is that charging an economically significant price for use will be regressive and will push low income houses closer to or further into poverty. One way around the dilemma is to charge something close to the full economic cost of use to households and then for government to subsidise a portion of the bill for vulnerable low income households. To avert adverse poverty outcomes the subsidy would need to be as high as 100% for particularly vulnerable households but might be close to or near 0% for most households. This would effectively decommodify water for a portion of the population.

In practice such a model implies that much higher water charges will be needed for high and middle income households if we wish to get Irish Water off the books in a manner that is consistent with social justice and political sustainability.