We're all in this together 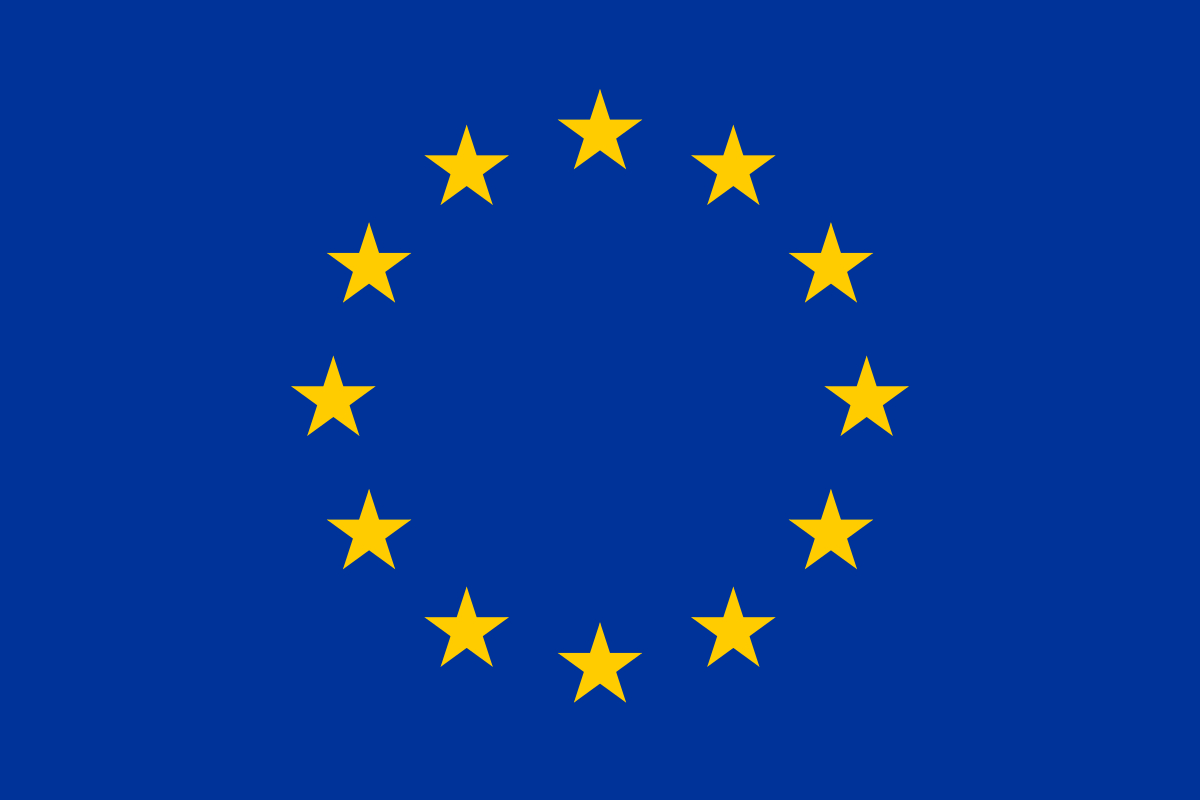 The Global North has begun its self-imposed recession and much of the Global South may soon follow. There is nothing in modern history that compares to a recession of this type. It will certainly be very different in nature to the demand-side balance sheet recession that shook the global economy after the 2008 financial crash. The supply-side nature of the Covid-19 containment shock renders conventional monetary and fiscal policy almost irrelevant. The speed and scale of the decline is unprecedented.

For each month of containment, the OECD estimates output will decline by 25% in the median economy and that there will be an annual loss of 2 percentage points of economic growth. The tourism sector faces a decrease of up to 70%, while sectors such as wholesale/retail trade, real estate, and construction will all experience deep declines. The OECD project that the initial impact of the shock will range from just over 15% of GDP in Ireland to almost 35% of GDP in Greece. All the job gains made since 2012 could be lost in mere weeks. The ESRI modelled a scenario based on 12 weeks of containment measures and estimate the Irish economy would shrink 7.1% in 2020 with unemployment peaking at 18% in Q2 as 350,000 people lose their jobs. The government deficit would fall to 4.3% of GDP. EY project a decline in output of as much as 13.1% were the containment measures to last until August with 318,000 people losing their jobs. This ‘prolonged disruption’ scenario would qualify as a technical depression.

It’s hard to be certain about timelines. The current period of ‘deep freeze’ containment seems likely to last from two to three months from start to finish. Subsequent periods of economic shutdown are also on the cards until such time as we have a mass produced vaccine. Millions of households and businesses will experience significant financial distress and even bankruptcy unless governments respond swiftly with enormous and tailored support packages. In the absence of such responses, a potential v-shaped recession lasting just a few months could spiral into a prolonged recession or even depression.

However, traditional monetary or fiscal stimulus is not the correct economic response to this type of shock, at least not just yet. With the exception of additional resources for health sector support such measures would be inappropriate and ineffective at this time as we are actively trying to suppress certain types of economic activity and to deep freeze the economy. A major economic stimulus will eventually be required across the Global North but the right time for those policies will be in the second half of the year, or whenever the virus goes into abeyance.

Instead, the correct approach is for governments to act as an income source of last resort for businesses and households until the virus falls out of the wider community – a ‘support’ package rather than a ‘stimulus’ package. This has indeed been the approach in a number of countries including Ireland. Most significant has been the swift introduction of temporary wage subsidy schemes that maintain workers’ attachment to their previous employers, along with enhanced unemployment payments for employees and the self-employed. For example, in Ireland the wage subsidy scheme will refund employers up to 70% of an employee’s wages while unemployment payments have been increased to €350 per week.

One of the dangers is that the declines in income during the containment period will make it impossible for businesses and households to meet their ongoing costs. Wage subsidies will alleviate some but not all of the pressure on businesses. Governments can always choose to allow deferments or cancellations of tax obligations, but deferring or cancelling non-government related costs will simply mean a reduction in income for other households and businesses. This just pushes the economic fallout around the economy and does not alleviate it at an aggregate level.

What is needed in this environment are government provided or government backed zero interest loans for households and businesses. These would be repayable sometime in the post-containment phase with the possibility of full or proportional debt cancellation where businesses and households can show loss of income arising from the containment policies. Governments would essentially ‘eat’ the cost which then spreads it over the population. The economy is stronger in the long-run because disruptive business failure and permanent job loss is averted and productive capacity maintained.

Crucially, if governments are to act as income source and credit source of last resort for businesses and households – and are then to engage in Keynesian stimulus in the post-containment phase - they will themselves need access to guaranteed cheap credit in order to avert their own funding crisis. This is particularly the case for countries with already high debt-to-output ratios such as Greece, Italy and Ireland. In practice, governments need de facto, if not necessarily de jure, access to a guaranteed lender of last resort. The ECB’s decision to purchase an additional €750 billion of public and private securities as part of its Pandemic Emergency Purchase Program is welcome but almost certainly insufficient.

Unfortunately, with no lender of last resort in place the Euro area is at risk of a second debt crisis in the near future.  However, there is suggestion the ECB will relax the ‘issue limits’ it self-imposes on its debt purchases meaning it would buy more than one third of a country’s eligible debt. This would be an important step towards the ECB potentially acting as a lender of last resort.

Debt mutualisation in the form of Eurobonds or a once-off corona-bond was recently called for by nine of the Euro area governments. Corona-bonds are now supported by 14 Euro area countries. These proposals have much to recommend them and would enable Euro area governments to establish and sustain the needed credit lines needed by the private sector at affordable interest rates.

Eurobonds remain politically unattainable due to hostility from some governments. These governments tend to cite Eurobonds as leading to moral hazard in the form of fiscal imprudence. While that may perhaps be a reasonable moral hazard argument against Eurobonds in normal times it surely does not hold as an argument against a one-off corona-bond given the ‘no-fault’ nature of the crisis. In addition, the corona-bonds would only apply to new debts used to pay for the crisis and would be a temporary once-off issuance. It need only imply a precedent in the case of future pandemic scale no-fault events.

One reasonable way to proceed would be for the European Stability Mechanism to borrow 15% of Euro area GDP from the ECB directly or to issue debt on the bond markets with commitments by each government to pay back the debt far into the future. Such a bond is highly likely to attract a very low interest rate. The funds would then be allocated on a proportional basis to each country on some agreed formula related to population and the size of the economy. There would be no further corona-bonds issued after the crisis. In essence, countries would gain access to almost free money without having to undergo austerity.

It would be unforgivable if an unavoidable short-term supply shock transforms into an avoidable existential crisis for the Euro area and a prolongation of economic misery for millions.