Community wealth building for the regions?

In this week’s blog, Paul Goldrick-Kelly looks at the potential of a “community wealth building” model emphasising local development, living standards and democracy for regions across the island of Ireland. 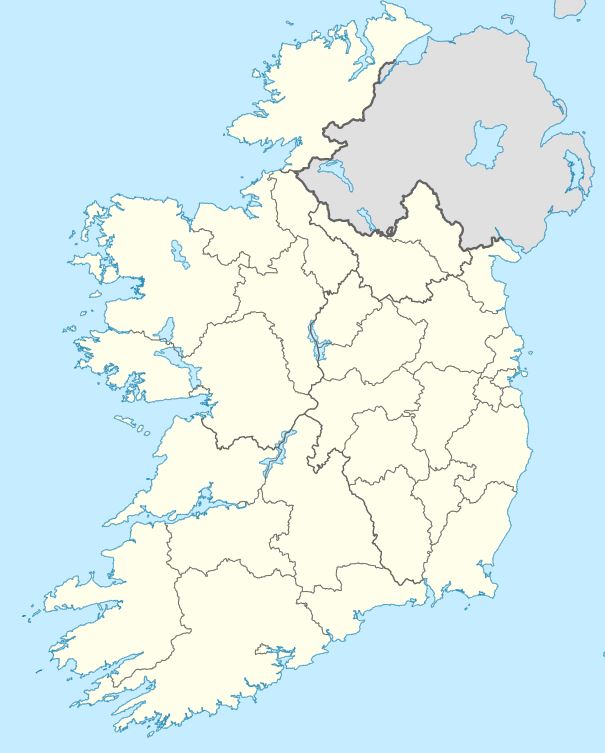 Both jurisdictions on the island of Ireland are characterised by substantial regional inequality. As my colleague Paul MacFlynn and I pointed out in a recent paper, estimated productivity is substantially higher in the Dublin region than anywhere else on the island, statistical issues notwithstanding. If the Belfast region is excluded, disparities on the island look a lot more like the famous North/South divide in Britain.

This is also borne out in worker incomes. According to data from the CSO and ONS, median earnings (that income that would place someone in the middle of the distribution) display the same trend. Earnings in Dublin are substantially above those in many counties and regions in the Republic, while Belfast similarly outperforms the rest of Northern Ireland.

According to Solas, 70% of employment growth in the Republic of Ireland in the year to Q4 2018 occurred in Dublin and the Mid-East region. Outside these regions, we also observe much lower labour force participation rates.

More balanced regional development has been a stated aim of multiple administrations North and South. Yet, despite these commitments, progress has been slow.

A new, localised policy approach to regional development known as “community wealth building” has come to prominence in several localities in a number of countries. This development model aims to leverage existing local resources to meet local needs while promoting values of equity and enhanced democratic participation.

The city of Preston in England represents a particularly notable iteration of this model and offers a promising policy template that could help address regional inequities and promote equitable development. Faced with significant cuts to its budget, the council decided to marshall resources in a different way.

According to a report from Demos, the “Preston model” has several components.

Firstly, the city identified “anchor institutions” – sizable economic actors rooted in the area – around which economic activity could be focused. This involved the city council alongside six other local institutions.

The city encourages these institutions to procure locally, so that their spending supported activity in the area. A CLES analysis found that nearly two thirds of the collective spending of anchor institutions was leaving the Lancashire economy in 2013. According to the most recent analysis, locally retained spending has gone from 5% to 18.2% in Preston and from 39% to 72.2% for the wider Lancashire area.

Procurement rules favour small business as suppliers and mandate that contracted firms must conform to decent labour standards. Where local supply chains are incomplete, the council tries to encourage new, democratic firms in the form of worker co-operatives to fill the gaps.

The council also tries to direct and encourage “patient capital” to invest in local projects. Most notably, the Lancashire county pension fund invested tens of millions of pounds in Preston and across wider Lancashire. This aims to direct existing wealth to expand value creation in the locality.

While in its early stages, initial findings from the area are very promising – the city has seen substantial improvements in inactivity rates, incomes, deprivation and productivity indicators.  Irish localities across the island should sit up and take notice.

As the example of Preston demonstrates, these procurement markets can also promote the development of worker co-operatives – firms that are managed and owned by their employees.

While worker managed forms are rare in Ireland, this was not always the case. These enterprises have a sizable presence in many other countries. These firms have been found to be more resilient in the face of business difficulties than comparable traditional firms – tending to retain employment rather than laying off workers. Research also suggests that these enterprises are more productive with workers reporting higher levels of satisfaction and engagement. Worker cooperatives can also build community trust and cohesion, as the anti-sectarian unit of the Irish Congress of Trade Unions demonstrate. Their assistance has contributed to notable successes such as the Belfast Cleaning Society.

This kind of development will require commitment from local authorities and institutions to investment and, particularly where cooperatives are concerned, business advice and assistance. Legislative changes from central government could encourage their development, as well as access to finance. Public banks could provide patient, mission oriented finance to firms of many types which satisfy social justice mandates and encourage environmentally sustainable development.

A move to the “new municipalism” across the island of Ireland could encourage socially just and sustainable development outside of the traditional urban centres. The significant spending of public bodies and significant institutions around the country could help improve living standards and ensure workers are paid a living wage.

Procurement rules can also incorporate environmental goals and create markets for environmentally sustainable goods and services. Civic leaders in Preston also plan to explore new models of municipal ownership and local control. This could incorporate activity such as municipal renewable power generation.  Local authorities and councils could also promote social enterprises like the Tipperary Energy Agency to this end. A more sustainable, regionally balanced and democratic Ireland could be in the offing.