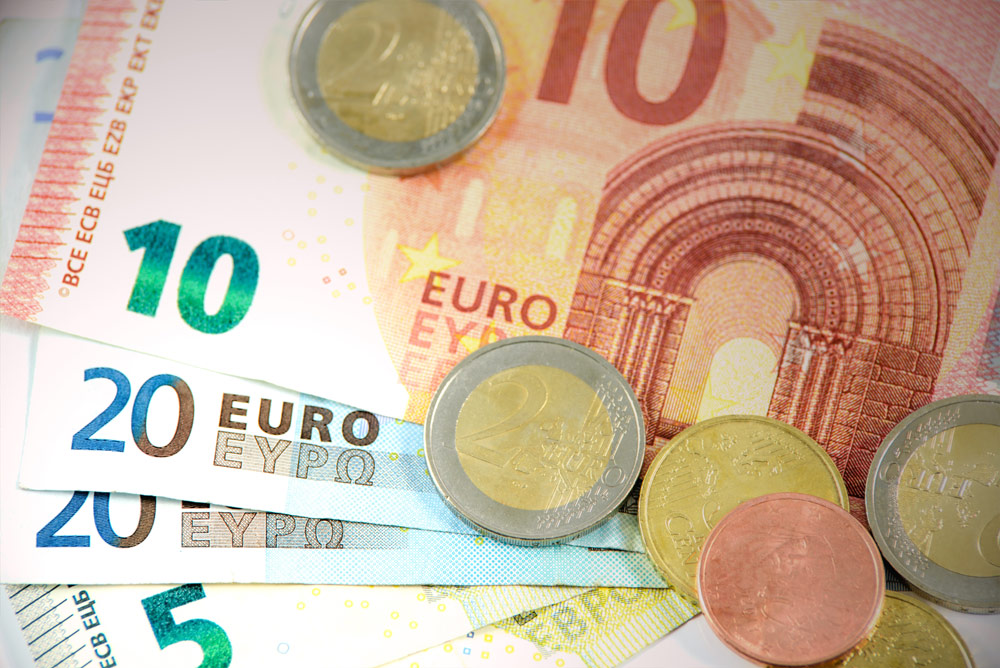 Budget 2020 came and went under the shadow of a looming Brexit threat. Notwithstanding this threat, the Department of Finance projects we will avoid a technical recession in 2020. The Central Bank similarly projects narrow avoidance of a recession in a no-deal scenario, albeit with declines in consumption and in investment. The government’s fiscal position is in a reasonably solid position with only a small structural deficit projected next year. The willingness to let the deficit rise in the event of a no-deal Brexit is welcome and prudent.

Prior decisions accounted for fully three quarters of the 2020 fiscal space. The resulting €700 million or so (net) of budget measures was equivalent to just 1% of public spending. The conservative status-quo budget maintains Ireland’s status as a low-tax economy. More positively, the inclusion of a contingent ‘no-deal’ package is a wise decision and preferable to introducing a supplementary budget in the next six months.

There were a number of controversial decisions including the deferment of the Low Pay Commission’s proposed minimum wage increase of 30 cent an hour (3.1%). It is notable that this wage increase would have been lower than most institutional projections for wage growth across the economy, which range between 3% and 4.5%.

In addition, most welfare payments will remain unchanged. Given that the Department of Finance projects core inflation (HICP) at 1.5% next year, we can assume that poverty and deprivation rates will increase for the affected groups next year. A more cynical observer might note that TDs were careful to protect themselves with pay increases of €1,600 next year. ESRI research finds that we can expect poverty to increase in 2020 and that Budget 2020 was regressive overall – meaning that lower income households fared worst.

An inevitable retort is that we need to be cautious with a potential Brexit shock looming over the economy. We do indeed need to be cautious but making the most vulnerable the first victims of Brexit is an unwarranted policy decision – particularly in light of other decisions.

For example, a pair of decisions made regarding tax breaks for richer households were particularly curious and hard to defend. The government increased the tax free threshold for the inheritance tax by €15,000 – effectively a €5,000 cash giveaway to those already lucky enough to be inheriting substantial assets – and a decision that helps perpetuate intergenerational wealth inequality. In addition, the decision to retain the Help to Buy initiative on properties worth up to €500,000 is essentially another cash giveaway for mainly affluent households. Around 20% of the value of this tax break has supported high-end purchases of €400,000 or more. The policy will inflate house prices and there is evidence of significant deadweight. Is this really the fairest or most efficient way to spend our limited resources?

The carbon tax increase was not a surprise. However, the government did not take the opportunity to introduce an energy dividend for every person living in the state. A dividend model would have transformed a regressive increase in a consumption tax into a net gain for poorer households. It would also have simultaneously ensured that the incentive to reduce carbon usage remained. In addition, there was no clear trajectory for future carbon tax increases. Marginal year-on-year increases may not be sufficient to change behaviour but showing people the combined impact of a decade and more of consistent increases might have been enough to concentrate minds. Finally, carbon tax increases are far from a silver bullet. We need a radical programme of increased investment in public transport (particularly for commuters), as well as investment in others areas (such as retrofitting) so that people actually have the choice to reduce their emissions. Unfortunately, Budget 2020 does not deliver and we will continue to be a European laggard in grappling with climate change.

Finally, there was little to support the knowledge economy. Ireland will continue to spend significantly less per pupil on higher education compared to other Western European countries and will continue to spend significantly less on publically funded Research and Development. While the consequences of these policy decisions will not show up in obvious ways such as longer waiting lists, they will have the more insidious effect of slowing innovation and productivity gains across the economy. This will make us all poorer over time.